Høg Standard presents: A Global Army of Cleaners has responded

A Global Army of Cleaners has responded:

WE CARE ABOUT THE HEALTH OF THE LAND OF THE LIVING!

A growing community is saying: WE SEE YOU AND YOU HAVE TO CLEAN UP!

Friday the 4th of February at 2.30 PM, they Cleaned-Up the Equinor headquarter at Fornebu.

Dirt needs to be washed. Our nation is soaked in it. 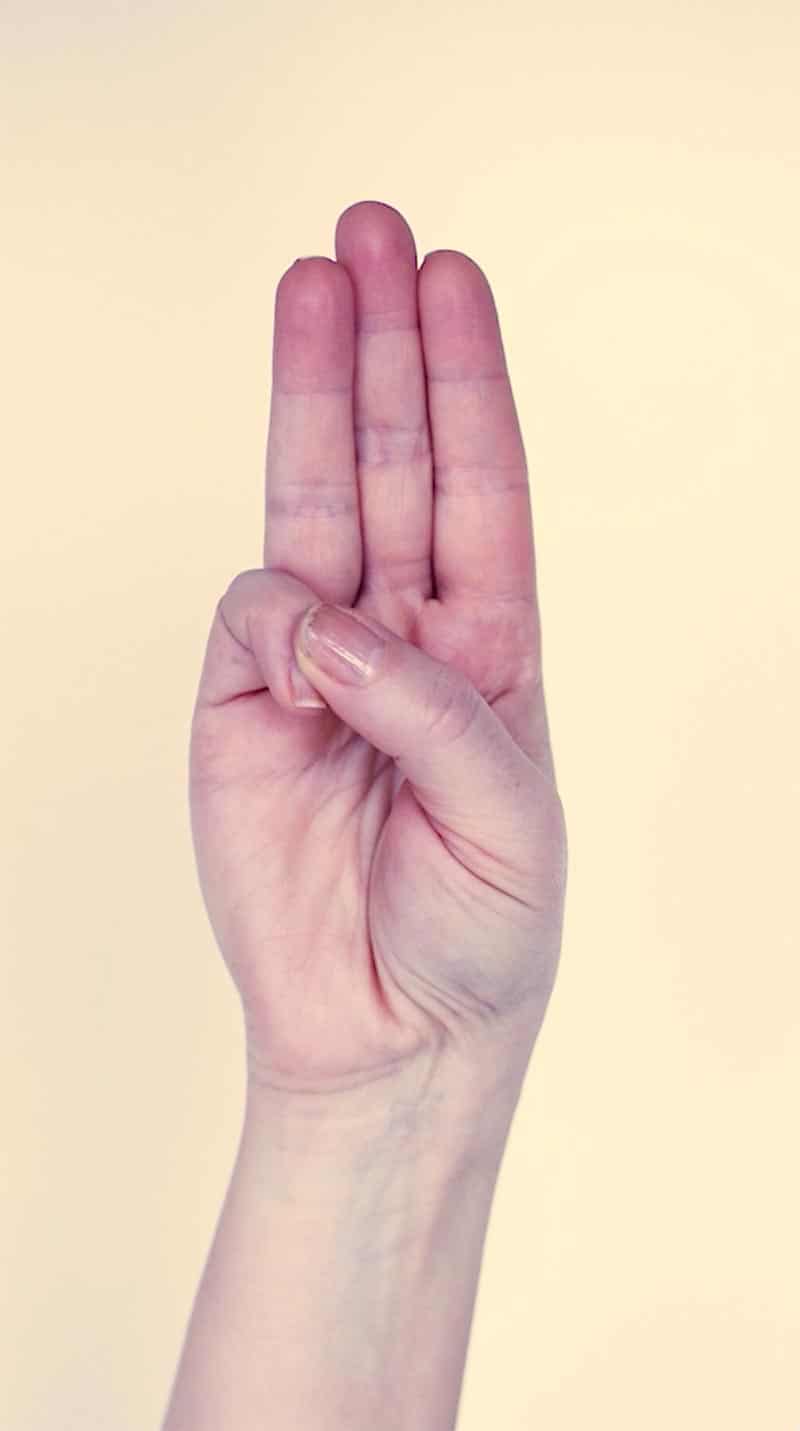 While the world is championing climate initiatives for reducing global emissions, the world’s most significant fossil fuel multinational companies continue to go in the exact opposite direction. A Global Coastline Rebellion has united under the symbol of the Tree Fingers Salute.

A growing community is saying: WE SEE YOU! We are now demanding a new clean-up reform.

Actions are incompatible with our sustainability commitments. Multinationals need to stop expanding their oil and gas extraction, and fossil fuel multinational companies must leave the Global South. Highly controversial fracking methods, seismic surveys, and offshore deepwater drilling are in use and dangerous.

Organizations and private people from an ever-growing list of countries are building a multinational resistance against the global threat that continues to colonize the planet in search of MORE at any human and environmental cost. The opposition is building.

On February the 4th, grassroots movements and organizations are fighting corporate power and their ecological crimes loud and clear.

Make notice; The Three Fingers Salute is not only the international sign language for water. It also connects the struggles of today. We will surprise, and people on this side of the table can join forces and overturn the dirty trick of placing people up against each other. We are all poor, vulnerable, and reluctant to play these tedious games, whatever our income.

The Three Fingers Salute was first used in Thailand, then Myanmar. We are now expanding to change what needs to be changed. We have never tumbled blindly into the blind alley of the modern mindset of murder, and it is time to embrace the humble worldview and become the humanity of the future.

Any other option is collective suicide.

The people of Argentina will talk about the authorized seismic studies carried out in three offshore exploration areas located in the North Argentina Basin presented by the Norwegian vulture corporation Equinor in partnership with the Argentinian corporation YPF and the Dutch corporation Shell. The resolution supports the ocean’s looting, destruction, and pollution while consolidating a fossil energy policy. This is absolutely incompatible with the climate commitments legally in force or ideally to achieve.

The people of Vaca Muerta will show up where the fracking towers are located, where their children are dying of leukemia, where the Indigenous Mapuche people are being expelled from their lands, where the fish are dying in contaminated rivers, and fires are rampaging after infrastructural accidents. Multinational corporations are destroying the homelands of Indigenous peoples globally, committing unforgivable ecocide crimes, at the same time greenwashing their business of destruction in the northern hemisphere to secure their profits and false support from their peers. All of our politicians know what they have to do!

Global Coastline Rebellion is an unprecedented act of international playfulness. We dare legislators and politicians: Do your job! We will support you. Together we can bring visibility to stories of greed and generate strength against corporate colonialism on our planet.
The People of Norway will be showing up at the headquarters of Equinor and at sites in Trondheim and Tromsø. Equinor is operating in 28 different countries, mainly in the Global South. People will be showing up at their doorsteps and clean up some shit.

The oceans are rising, and so are we!